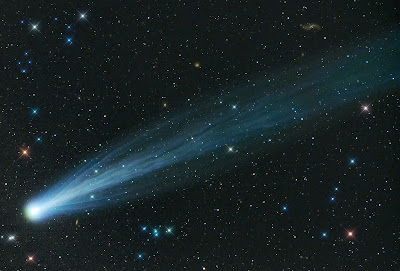 “Energies are building up for the Aion portal activation on November 23.

We are less than a few weeks ago from the solar magnetic field reversal:

Also, comet ISON is approaching its perihelion. This comet is heralding the shift of the ages. Its energy is triggering an awareness of the completion of important cosmic cycles.

The Cabal is trying to diffuse that awareness with spreading disinfo about the comet. So let me clarify a few things: this comet is NOT Nibiru, will NOT crash into Earth, will NOT trigger any kind of Earth changes or cataclysms, is NOT the cause of severe weather some parts of our planet are experiencing lately, is NOT a spaceship, is NOT the playground for cosmic battles between Reptilians and the good guys, is NOT accompanied with visible decloaked spaceships, is NOT (…you can insert whatever more disinfo you can find on the internet…).

There are many fake videos of the comet circulating on Youtube, some of them supposedly coming from the Chinese National Space Administration. Let me clarify that Tian Lian 1 is a very old Chinese data relay satellite which does not have radar imaging capabilities which many of these Youtube videos claim to quote as a source of their ISON images. Also, I did some image processing on early Hubble ISON photos and did not see any spaceship images in the end result, only a dimmed comet nucleus. Also, I did not find any scientific reports about any ISON behavior that would be untypical for a comet.

On the physical plane, there is nothing unusual about comet ISON. It is a typical sungrazing comet. It is indeed very beautiful and a few days ago it looked like this: 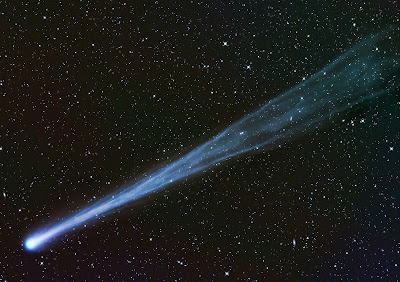 On the energetic planes, there is a striking similarity between the Great comet of 1965 (Ikeya-Seki) and ISON. Ikeya Seki was visible at the Uranus-Pluto conjunction which triggered the sexual revolution and hippie movement in mid and late sixties. Comet ISON is visible now at the Uranus Pluto square / Aion portal activation, which will trigger the revolution of consciousness that will result in the planetary liberation. On the physical plane, both comets have a very similar orbit and may be originating from the same parent body.
At the moment of the Aion portal activation, a flash of energy will be emanating from M87 supergalaxy in Virgo. You can connect with its energy on Saturday during the activation: 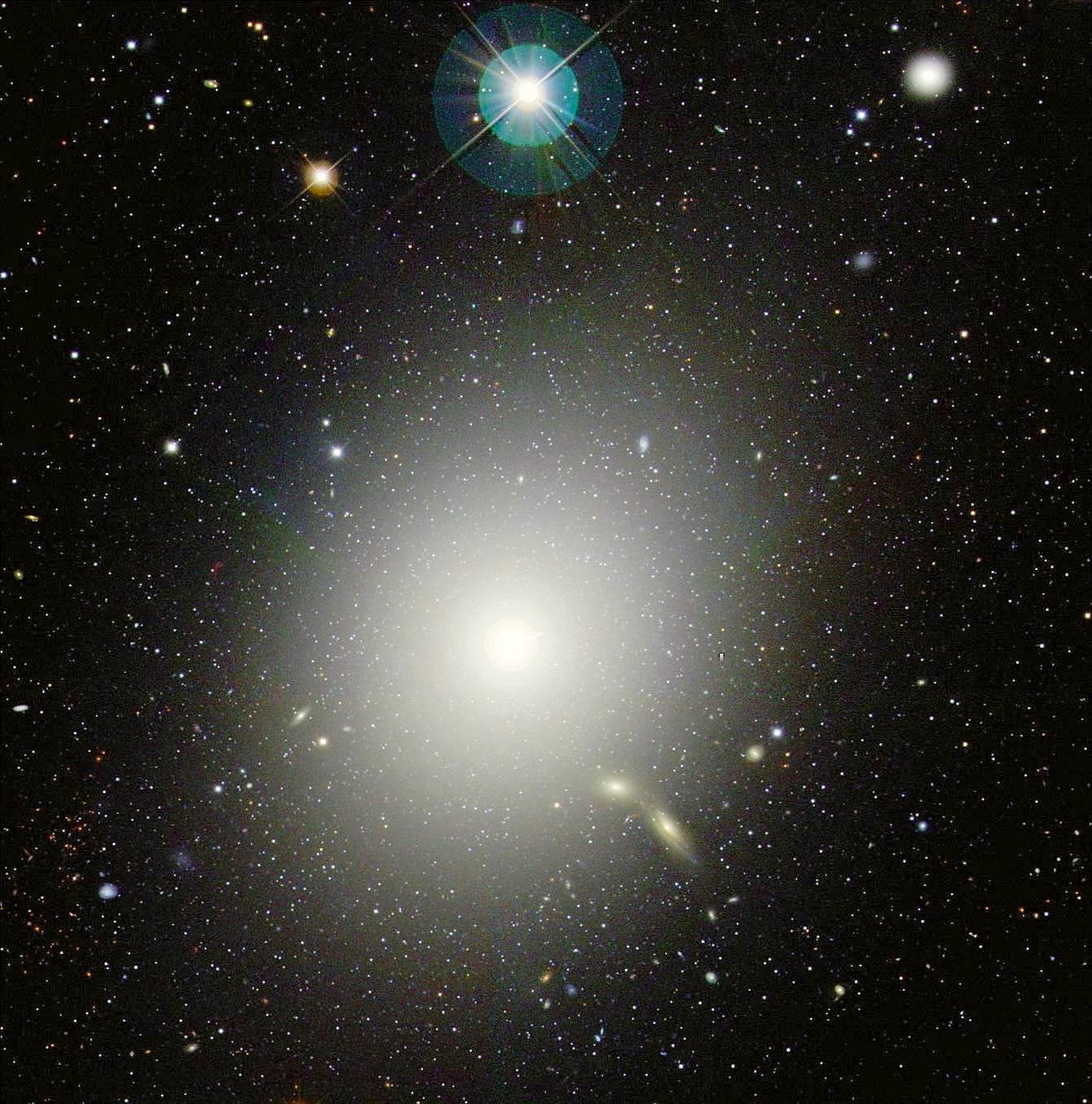 And videos about the activation in 13 languages here:

About the Author: Kelley